Hempseeds are the most precious and nutritious grain in the whole realm of plants. You can easily see whether this claim is true by calling in the experts on grain of seed – the birds. 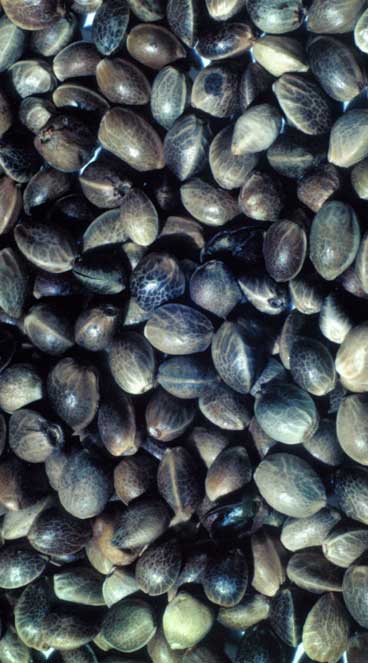 Put a variety of grain on your windowsill or terrace – corn, sunflower, sesame, whatever is at hand – and also add a few hempseeds. Now retire to your observation post and wait for the first expert that comes flying by. No matter what kind of bird it is, it will always eat the hempseed first. The reason for this clear preference is: No other seed contains essential fat acids and proteins so well balanced and in such large quantity as hempseed does.

”Make the most you can from the indian hemp seed and sow it everywhere,” George Washington, farmer turned president, instructed his farm manager in 1794. Later president Thomas Jefferson, while Ambassador in Paris, tried to buy the notoriously good hempseed from Turkey and China. Especially the chinese mandarins thought their hempseed so priceless, that its export was punished as a capital crime. Another american president, Benjamin Franklin, set up one of the first hemp paper mills in the US of A. These three statesmen, regarding their engagement for hemp, stood not allone in a centuries old tradition. The first written Cannabis Law in history was enacted bei King Karl the Great around the Year 800. In his ‘Capitulare’ he bound his subjects to cultivate hemp, his peasants could pay their taxes in hempseed. This classification of hempseed as currency held its validity until into the 19th century.

Apart from being highly nutritiv food, the fruits of hemp that should – botanically correct - really be called ‘nuts’, are firstly information parcels, carriers of genetic information. Cannabis sativa L. is the designation for the species, that grows on this genetic information, whereby ‘sativa’ means ‘cultivated’ and L. stands for Linnäus, the swedish founder of modern botanic taxonomy. He made a difference between Cannabis sativa and Cannabis indica, which for 200 years to come led to the assumption, that there were two sorts of hemp. Only in recent years science regards hemp as one species, whose varieties Cannabis sativa Cannabis indica oder Cannabis ruderalis are due to climate and breeding.

Just as the variety of hemp can be changed, its contents of resin and the therein contained intoxicating Tetrahydrocannabibol (THC) can also be altered by breeding and climatic influence. These days those hempsorts, whose growing is allowed by the European Union, must have a low THC percentage of under 0,3 %, thus they cannot be used for the production of marihuana or hashish. On the other hand hempplants have been bred, whose flowertops contain as much as 20 % of THC which predestines them to medical use.

The genetic information the seed contains cannot be seen from outside, the seed also contains no intoxicating substances. What it contains though are so much proteins, fats and nutrients that our feathered experts cited above are the fiercest threat to a freshly sown hempfield – the grains of seed should be put at least 5 cm or 2 inches deep into the ground to protect them from the experts beaks.

Birds should be kept at a distance also once, about a hundred days after the sowing,

the seeds inside the flowering have grown ripe – the invention of the scarecrow probably was due to the birds appetit for this delicacy, the most precious parcel of nutrients and genetic information nature provides. 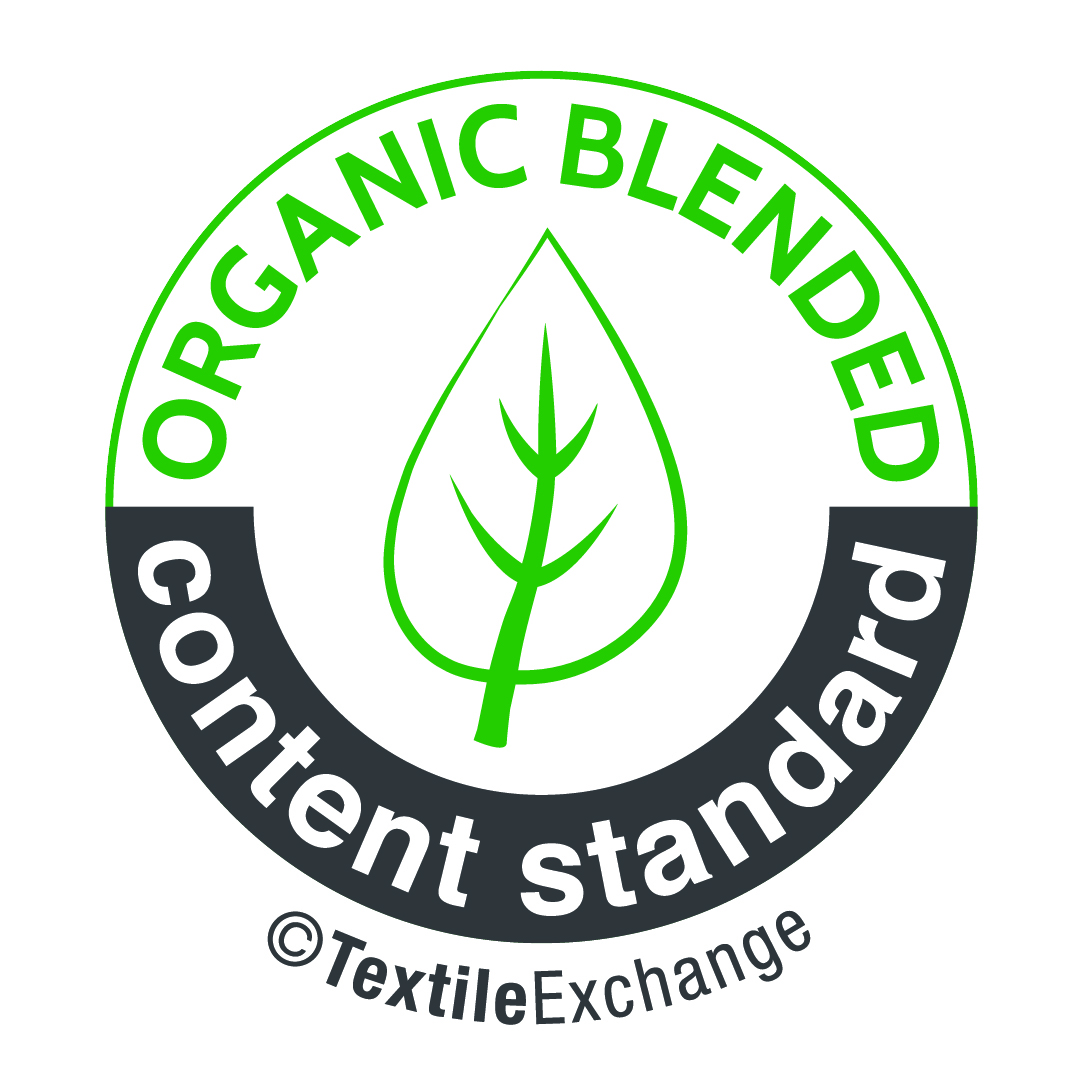